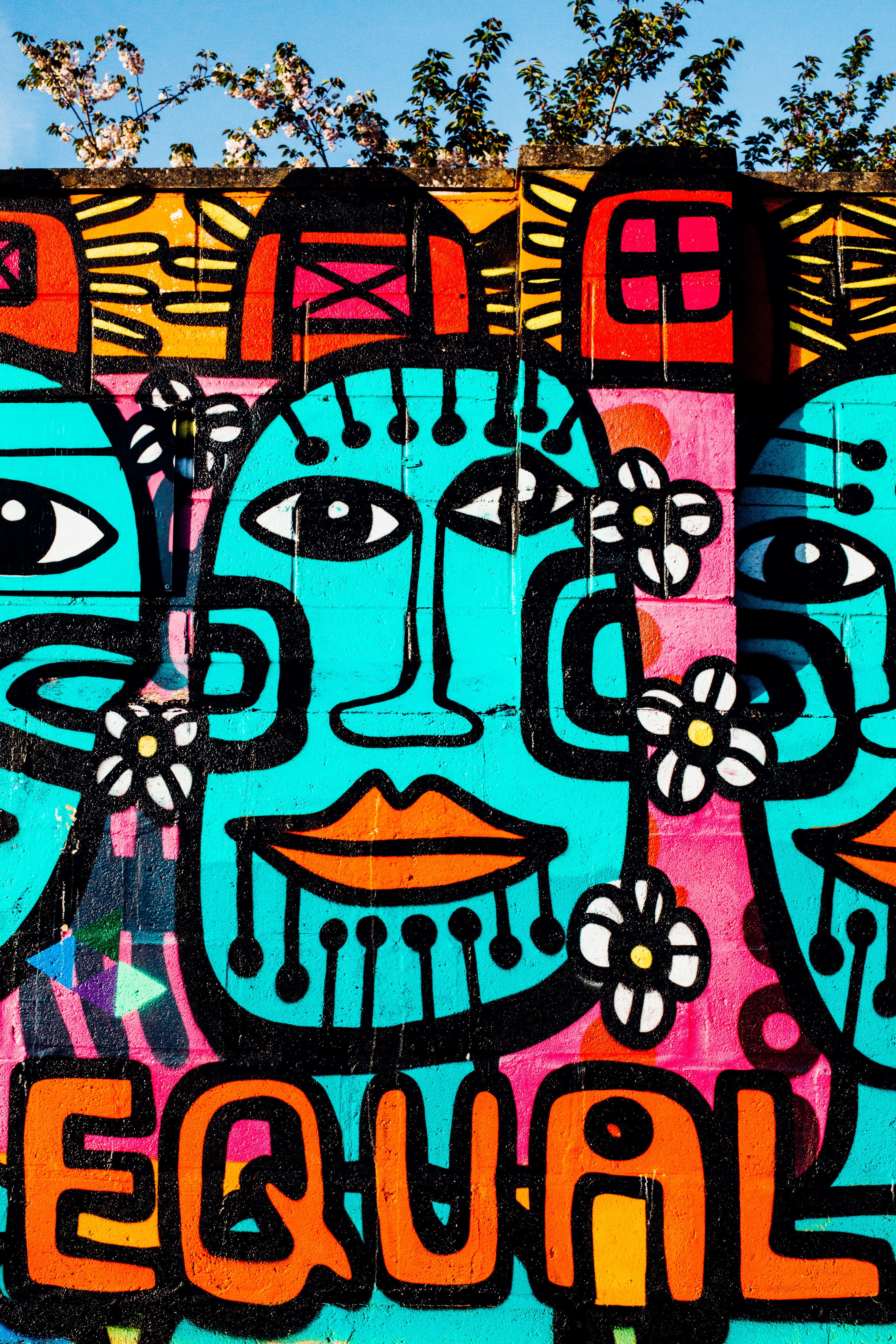 The problem of sexual harassment in schools.

Our SOS+ Co-ordinator CJ welcomes that the issue of sexual harassment in schools is being addressed and explains how SOS+ service at St Giles Trust can help.

The shocking and saddening statistic from the Women’s Equalities Committee (published 13 September 2016) report which shows nearly 59% of girls and young women had experienced some form of sexual harassment in schools over the past year is wake up call to us all.

Myself and colleagues on SOS+ are reluctant to simply apportion blame on schools. The problem is far more complex and young women also experience these issues outside the school gates as my colleagues on the wider SOS Project will attest. Our experience shows that many schools acknowledge they have a problem, are keen to address it and ensure schools are the safe learning environment they are meant to be.

All of us have a role to play in addressing this. Social media is desensitising both boys and girls to extreme images. Ever since the birth of smart phones, these have become easily accessible to young people and one of our roles on SOS+ is to impress upon them that this material is in no way normal or healthy.

At a recent SOS+ session we carried out, students disclosed that explicit film content of their fellow students was being shared amongst them without the consent of the young person featured in it. The sharing was being carried out by both boys and girls showing how the boundaries of boy = perpetrator, girl = victim have become blurred. The girls also mentioned sexting, bullying and peer pressure at a level which was surprising and worrying.

Working with boys is also very important to help change their attitudes, thinking and behaviour. We carry out role play scenarios to help them see the victim’s perspective. We also highlight the very real consequences of a prison sentence and inclusion on the sex offenders register if someone is convicted. These tools can all help break down what has become a distorted sense of reality of what consensual behaviour is.

The sad truth is that some of the boys and young men involved have also been victims themselves. SOS+ takes a non-judgemental approach so that the young people feel they can trust us and be frank about their views and experiences. This means we can intervene and get young people the right support they need to prevent situations escalating. 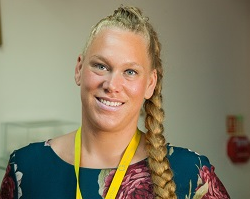 CJ Burge is SOS+ Project Coordinator, at St. Giles Trust, a remarkable UK charity that breaks the cycle of offending through supporting disadvantaged clients back into education, training and employment. CJ is currently leading a team of facilitators, who use first-hand experience, to speak to at-risk young people.

This is vital because of the damage that can be done by sexual harassment and violence for both young men and women, victims and perpetrators. Signs include self-harm, criminality, drug and alcohol misuse and effects on siblings. Many of the young people we support show signs of post-traumatic stress disorder.

Out of an assembly of 200 young women a worrying number were brave enough to stand up when we asked if they agreed with statements such as ‘my boyfriend sending pictures of me in my underwear to his friends is OK’ and ‘because he buys me gifts and looks after me I shouldn’t say no if he wants to have sex’. By the end of the session, we saw how SOS+ had changed this pattern of thinking through a careful balance of challenging unfounded and misguided perceptions and re-educating the young people on the realities and consequences of such risky behaviour.

But creating a cultural shift whereby young men no longer feel a sense of entitlement and young women know they have the right to refuse is going to take time. And it requires the input of parents, teachers, professionals, government and – most importantly – that of young people themselves.

This is where SOS+ can really make a difference through accredited sessions that address child sexual exploitation, drugs, gangs, street violence and the realities of prison and peer pressure. SOS+ is driven by the need to dispel the glamourised myths surrounding gang life and criminality, and exposing the serious exploitative and grooming tactics that take place. It makes sure young people walk away with real tools to avoid such recruitment and exploitation.

Check more details  of our resources, workshops (staff and students) and videos on www.connectfutures.org