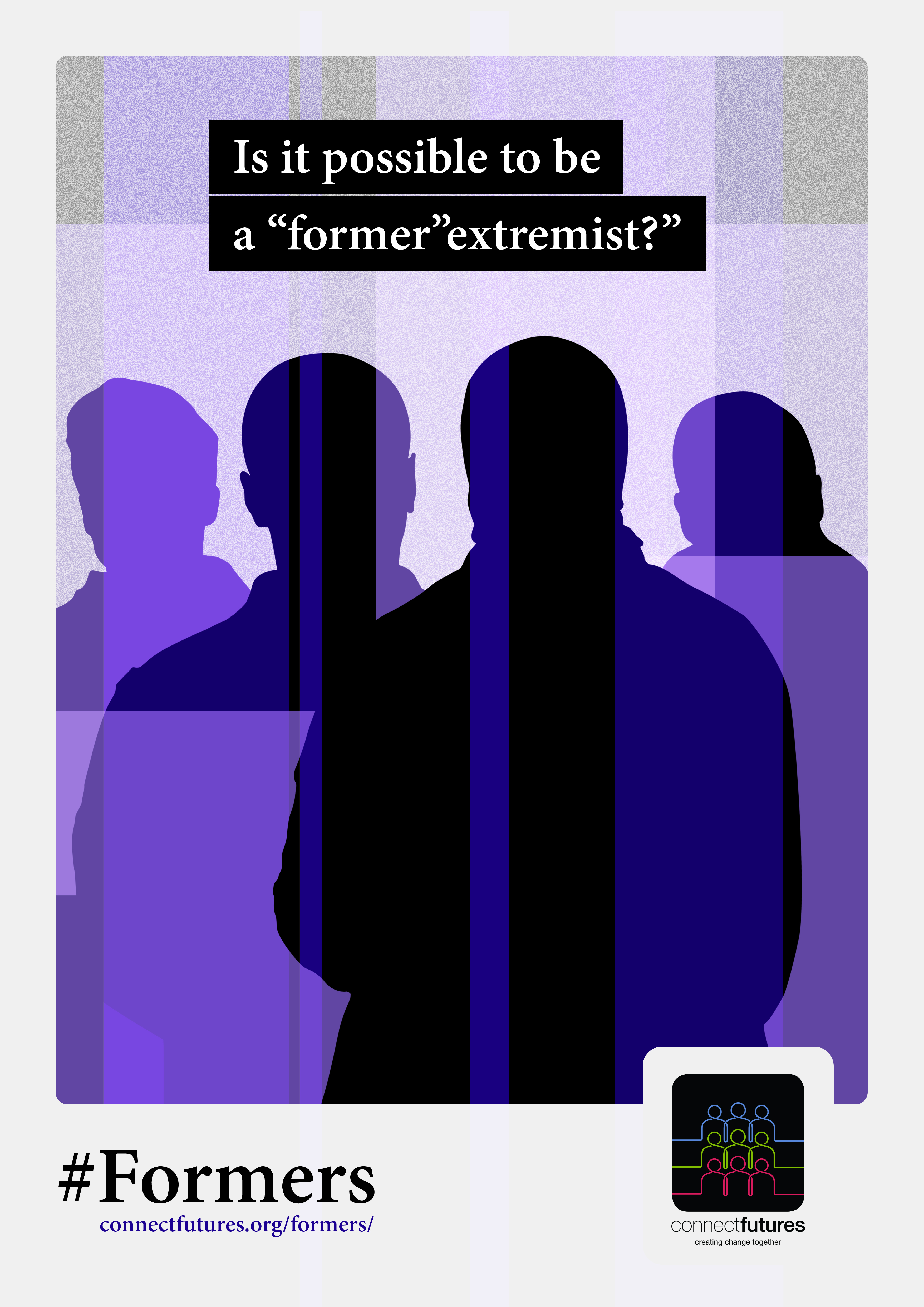 Is it safe to invite a former extremist into schools to talk to your students?

At a recent showcase of our films of former extremists talking about their experiences, secondary school students (alongside teachers) were intrigued to meet one of them live, with the opportunity to ask questions. Amongst other things, students were fascinated to know whether Shahid regretted becoming a fighter and being involved in violence.  His answer was complex.  The path that he took had been motivated by an overwhelming desire to help fellow Muslims who were experiencing horrific oppression and violence.  It was a journey that had led to his own imprisonment.  Yet now, in 2017, he was a community activist who tried to dissuade young people from joining extremist movements, and he was serving the cause of peace.  Was his path thus pre-ordained?  Did all of it have meaning?

Having spoken to other former extremists as part of a 2015 EU report, we found some will openly regret the earlier parts of their journeys – the violence, the manufactured hatred, the impact on their families.  For Nigel, a far right extremist, it had cost him his marriage, as his wife delivered an ultimatum: the movement or her.  He chose the movement.  His narrative of event admits being wrong and being naïve.  Nigel is also now running a organisation combatting extremism to prevent young people becoming involved in far right violence and extremism.

Two immediate questions for educators emerge, one philosophical and one practical.  The philosophical one revolves around the question of redemption and atonement – whether a ‘good’ life makes up for a previous ‘bad’ life, and indeed whether a current influential life is possible only because one has taken part in some of the worst things imaginable.

We are an independent social enterprise working with young people, communities and practitioners nationally  to build resilience against extremism, violence  and exploitation.
We undertake research, training and facilitation.

This leads to the practical question.  Is it advisable to invite former extremists into schools to talk to students about their experiences?  Is this a risk?  OFSTED always examine the risk assessment protocols that schools have, including policy and procedure on visiting speakers.  One of the Oldham schools currently in the spotlight for being part of a new Trojan Horse scenario apparently hosted a speaker who had in the past justified the killing of British troops.  A counter extremism officer raised concerns about this school.

On one level, a first hand account of a changed person, once bad and now doing good, seems an ideal model for students.  They can begin to understand various parts of a journey and have the opportunity to grill the former extremist about motivations and triggers into and out of violence.   On the other hand, a school does not know what a speaker will ever say.  How ‘former’ are these people really?  Shahid wholeheartedly condemns groups such as ISIS and their warped ideology.  He still believes in the caliphate.    A school, as advised by the Prevent Duty, may say that they are simply providing safe spaces for discussion, but it does not take much for a parent to complain about a controversial speaker before headlines shriek about radicalisation.   A former may have renounced violence, but their views on other religions, on liberal democracy, or on government policy may not have changed.  They may still be aggrieved.  They will still have the friends from those days.  In Shahid’s film  we hear him view his actions as righteous and necessary, and he praises his comrades as pious heroes. While scathing of current atrocities carried out in the name of jihad, especially the targeting of civilians, he believes violence is sometimes necessary, albeit having to be carried out within clear boundaries.

At the time of embarking on an extremist trajectory, extremists will often say they had no choice.  It was their duty, their mission, their calling.  They cannot be paraded as people who made the ‘wrong’ choices in life.   But what meeting former extremists can do – particularly for young people – is generate the valuable and complex discussion about what or who controls your life, and how learning occurs at different points.  In post-conflict countries, it is argued that history teaching should not just be about horrors, victims and atrocities, but include a ‘usable past’  – the events, times and people that show that reconciliation is possible.  In terms of learning from former extremists, it is not so much a question of regret but of recasting, or substitution:  how, in a current context, to build on a sense of duty or grievance to create non-violent change.

All four films of former extremists and the longer 10 minute clip with Rozin and Faizal can be viewed here.