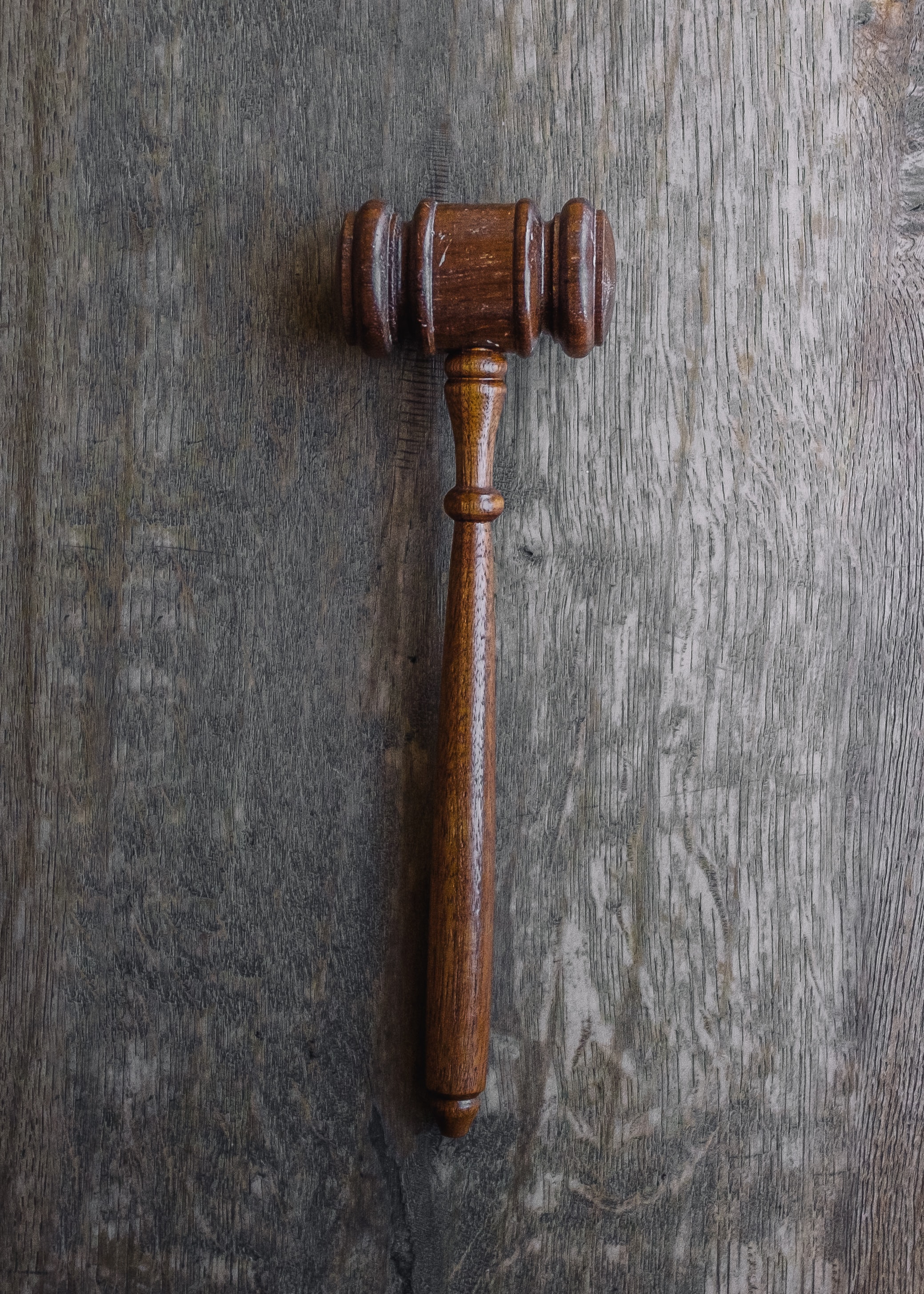 Kill all jihadis or re-integrate them? Max Hill QC explains the legal options

On October 30th, ConnectFutures and University of Birmingham hosted the event ‘An Audience with Max Hill’. (Report here)  Max Hill is the Independent Reviewer of Terrorism Legislation, with a remit to scrutinise and comment on the workings of four major pieces of counter terror legislation – and to inform the public and political debate on anti-terrorism law in the UK.   His role includes travelling round UK and elsewhere talking to a range of concerned people, to learn of their experiences and to answer questions.  Our particular day long event was staged in three parts: firstly a large audience of academics, teachers, students, police, health professionals and social work professionals; secondly a smaller group of strategic partners; and lastly a meeting in Sparkbrook with community partners.

The notion of an ‘audience’ in this instance means learning on both sides.   In the time allotted Max Hill could barely begin to answer all the queries thrown at him in each forum, but went away with a list of over 80 questions which participants had pre-submitted.   I cannot speak for the rest of the participants, but in return I learned or was reminded of a number of significant issues about CT legislation and its workings.

Firstly, the boundaries.  The reason for his office is that legislation in this area is hugely controversial.  Max Hill was clear that his role does not include the workings of Prevent, but it’s often difficult for people to separate the effects of that duty from the effects of Schedule 7 (of being stopped at airports) or of Stop and Search, when there is a perception of stigmatisation on grounds of religion or ethnicity. But knowing exactly what the legislation does or does not cover I think may help those on the front line to make Prevent related decisions.

This is because of knowledge of when legislation kicks in, relating to the differences between extremism and violent extremism, as well as to the contested area of the  ‘pre-criminal’ space.  Max Hill reminded us that there is no offence in law of ‘being a terrorist’.  Hence it is about deeds, not thoughts.   So controversial discussion in schools, higher education or indeed anywhere should not be off limits.  We should not legislate in the pre-criminal space – there is no crime of ‘aspiration’.  For any intervention, there needs to be ‘mind-set plus’, that is, preparatory action.

So in law, the designation of acts as criminal, not terrorist, is important.  To set the scene for the event, we showed a clip from our film of ‘The Woolwich Boys, detailing a former extremist’s transition from gangs to Islamist extremism.  Max Hill liked this film, particularly in the context of needing a parallel emphasis on far right as on Islamist activity.  He pointed out that the killers both of Jo Cox and of Lee Rigby had been tried for murder, that is, a for a criminal not a terrorist act.  In this country, the law does not convict people for ideology. There is no distinction in crime whether a neo-Nazi or Islamist extremist – which is important when people think there is some sort of legal bias.

Some questions are difficult to answer.  From the participants we heard disturbing stories of the trauma of families when a person is suddenly seized under a control order, or concern over what to do as a teacher when the relatives of a convicted terrorist are still in their class.  Max Hill also heard about people’s concerns about proscribed organisations and who decides.  Questions were raised about the PKK, or why someone is not prosecuted for joining the Israeli army but could be for joining Hamas.  I asked whether there were many (any) recorded instances of people arrested after a stint with a violent far right group in Europe to parallel those engaged with IS.   Max Hill has come under criticism for talking to CAGE, but as he pointed out, engagement not the same as endorsement.   His job is not to decide the proscriptions, but to learn of the effects and to talk to whoever is necessary to fulfil his role. 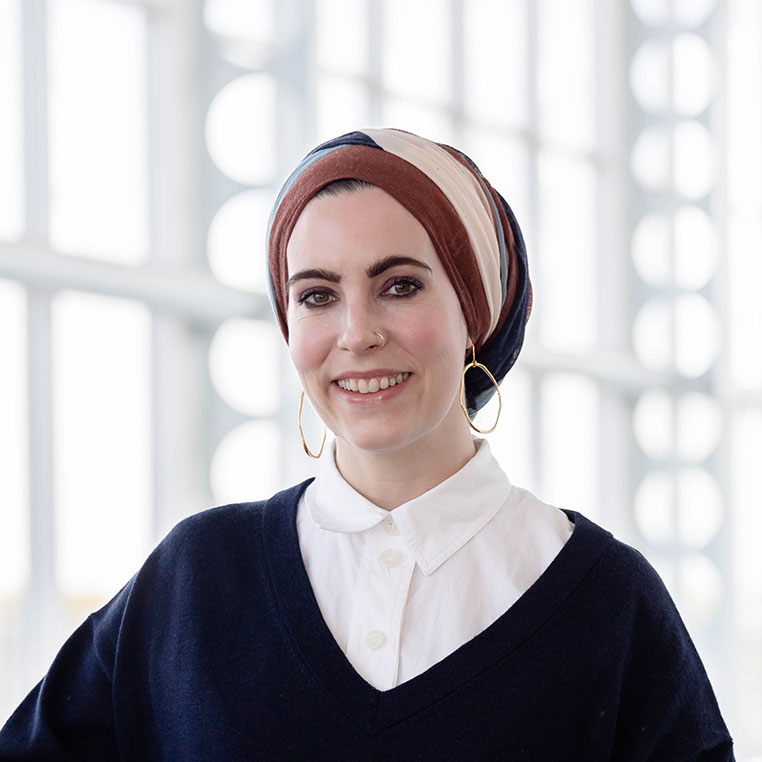 How much further amendment does the terror legislation require? Who monitors?

The core reason for the office, as Max Hill has stressed repeatedly in his writing, is the need for an ‘intense focus on the balance between the right of citizens to live in peace without interference from the State, and the need for society to protect itself from any real risk to national security’.  A key question is of how much legislation is needed.  Much discussion at the event revolved around the treatment of returning foreign fighters.  Max Hill’s position is that we already have a raft of legal measures – deprivation of UK citizenship for those with dual nationality, temporary exclusion orders, TPIMS etc. and we do not need to ratchet up and create new legislation, even with increased terror attacks.  He certainly would not want the possibility of a death sentence, as proposed by Rory Stewart of the Foreign and Commonwealth Office.  One example Max Hill gave for not countenancing this was of the adolescent Bethnal Green girls who went out to Syria, whose minds might not be ‘fully formed’.  He had in fact met these girls before they went out: who would have known?  In our work with former extremists we would also want to underscore the possibility of a turnaround, as well as formers sometimes being highly valuable in recounting their journeys and experiences to educate others.   But Max Hill was able to confirm that when there is actual evidence of having fought, then prosecution and trial is going to be necessary.  This is not about ignoring real terror threats.

The only independent reviewer of terror legislation  – in the world!

I actually think we are fortunate in UK to have this office of Independent Reviewer.  Within security limits, it does try to make transparent the complex machinery of the law in counter-terror, and ensures that there is constant scrutiny of the checks and balances, so that we are neither a police state nor soft on terrorism.  Max Hill was convincing that we don’t need more legislation, but to ‘bring the community along’ with what we have.   Yet it was instructive to hear from practitioners (police, teachers, social workers) that far more resources need to go into training and outreach work if the community is indeed to be ‘brought along’.   It was good that this event brought together so many different interests and experiences, and we all look forward to the formal report on it.

Update: Report can be found here.