A survivor of the Rotherham child sex abuse case speaks.

Sexual and gender-based violence is used as a tactic of terrorism, by a range of today’s violent extremist groups. Religious ideals of purity, virginity, modesty and obedience are taken to the extreme, mixed with power, politics and ideology, until sexual violence and horrific exploitation become the norm.

I was a victim of such extremist-related sexual violence in Rotherham where 1400 children were sexually exploited. I was befriended, and deceptively recruited into a grooming gang, which led to repeated rapes and beatings. I remember being in extreme pain, pinned face down to the floor, and tortured. My teenage young mind grappled to find the word for the emotion that I was experiencing. I pictured the face of every family member, my father, my grandmother, my mother, my brother?.. No, I had never seen any of them experience this emotion. Then my mind turned to pictures I’d seen on the news of people running with guns, and bombs exploding around them… That was it… That was what this emotion was called.. It was called ‘Terror’.

How I managed to get out.

I remember thinking, “Everyone feels Fear. But Terror is on a different level. Most people never feel Terror in their lifetime.” … and then the torture was stopped by something, and that was a blessed relief from the pain… the rape. And the knowledge that soon it would be over and I could rest… Until tomorrow, when the cycle would start again… Yelling, beating, torture, rape, rest…

This was in 1997 in Rotherham. At a time when the police said there was ‘nothing they could do’. After sustaining life-threatening injuries, I eventually got away. Fortunately I made a good recovery, got married, and had two wonderful sons. And now I’m a youth worker. I give relationship lessons in schools, talking about ‘valuing yourself’, ‘valuing others’, ‘valuing family and friends’,  ‘healthy romantic relationships’, ‘leadership’, ‘choosing your leaders’, and ‘being a leader of yourself’.

My job is to educate boys, and warning them about the risks of being a victim of sexual exploitation, and also the risk of becoming a perpetrator. Both are destructive to their lives, and can be avoided with the right kind of education. As a youth, I saw how young men were drawn into grooming gang crime, enticed by the promise of easy sex, status, money, or an outlet for their hate. I saw how the rapes were justified by religious dogma that was twisted to extremes. Unfortunately in some terrorist groups, sexual assaults on target groups are encouraged. The boys and men who carry out these assaults are absolutely convinced that they are in the right, and their views are not challenged. 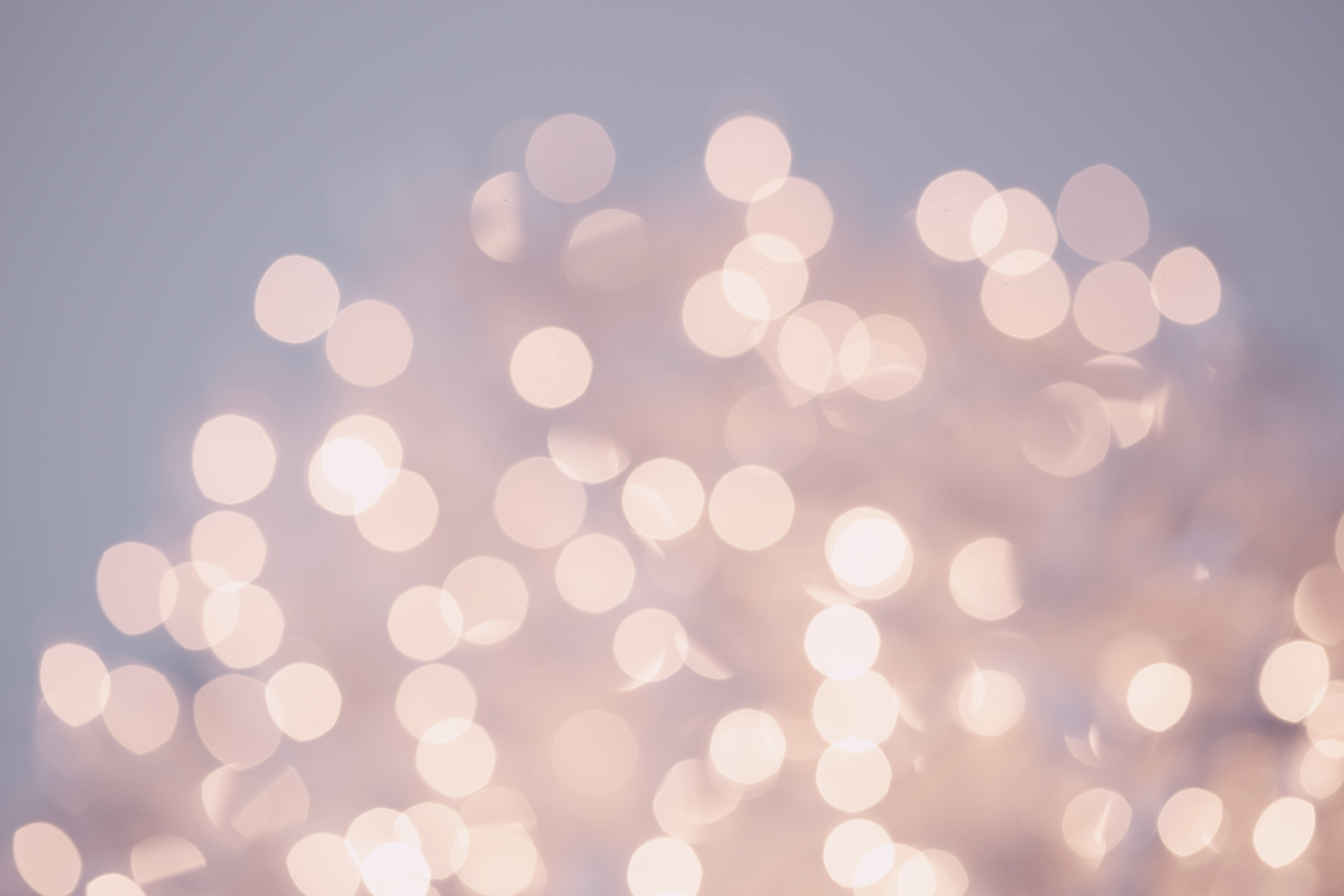 The author is an anonymous contributor and is a Rotherham survivor.

How religion can be used to manipulate.

Of course any religion can be taken to extremes, as we have seen with several convictions of religious leaders in the past few years. ‘The Fundamental Church of Jesus Christ Latter-Day Saints’ is one of the largest Mormon denominations in the United States. One leader, Warren Jeffs, is serving a life sentence for sex with children, and for forced marriage of young children in polygamous marriages. Many other elders have been accused of gang-rape of children aged 8-14 years old.

Also in India, Gurmeet Ram Rahim, a leader of a Hindu sect, has been sentenced to 20 years in jail for raping two women, and forcing 400 of his male followers to undergo castration, in order to “get closer to God.”

The use of sexual violence against women, children and men is as a weapon of war is rife worldwide, used as a tool of humiliation, torture, power and genocide, from Bosnia to Libya, Rwanda to Myanmar.

So can we challenge extremist views or beliefs which lead to violent sexual crimes? Perhaps we find sex an embarrassing topic to discuss with teens. It’s true that as youth educators, we don’t want to do more harm than good. We don’t want to frighten children, or make them fear every human interaction. We want to allow freedom of religion and politics. And freedom of healthy sexual development. So can we talk about ‘extremist-related sexual violence’ without crossing the line, and without calling all boys ‘potential rapists’, and without perpetuating gender or religious or racial stigma? I think we can.

The government in Sweden is working in many ways to deepen the understanding of sexual violence as a tactic of terrorism, and to formally recognise victims of politically or religiously motivated sexual violence as victims of terrorism. The Swedish government says that anti-extremism interventions need to be gendered. The UN has been talking about this for several years, noting the sale of sex slaves by men in Iraq and Syria. In a recent BBC documentary, Stacey Dooley interviewed Yazidi girls who had been through similar experiences. One Yazidi girl, Shireen, was held as sex slave in Iraq. Her father is still missing, possibly slaughtered in the genocide. Her sister was sold as a sex slave and has not returned home.

In Iraq some particularly evil men carried out hundreds of killings and rapes, but some men were not so directly involved. In the making of the documentary, Shireen was taken to a local court, where she watched a local young man on trial, for his involvement working for Isis, as a ‘guard’. He was probably going to be sentenced to death. Shireen acknowledges that many boys were deceptively recruited into these violent groups. To her, the death penalty seemed like a harsh punishment for such low level involvement. “They hurt people a lot, but we can’t cure harm with harm.”

I watched the documentary with a sense of sadness, and a strange sense of familiarity. It was so sad to see very young men indoctrinated into the same crazy cruelty. Shireen says, “I wish I could do something to help these people change their minds, and return to a normal life. At least to realise that what they’re doing is wrong.”

As a Rotherham rape and torture survivor, those are my thoughts too. I hope we can.

From a Rotherham survivor