When it comes to preventing (far right) extremism, who is the “community”?

The Prevent strategy has been in place since 2003 and the approach around community engagement still remains elusive to practitioners.   The current Prevent Duty Guidance talks of building community resilience by

Do we define communities as the (brown) Muslim community when talking extremism?

Thus the community is seen as simultaneously the solution and the problem.  It can mount a bulwark to extremism but at the same time display problems of community cohesion.   Until someone comes clean and defines exactly what and who is meant by ‘the community’, and details its composition and its boundaries, the notion of community engagement remains something of a rhetorical fiction.  Quite often, there is an implication and perception when it comes to Prevent and local engagement that ‘community’ is the minority community – that is, the Muslim community with all the richness of races and cultures.  Nobody would dare talk of ‘the brown community’ but that can be the image in people’s minds.  ‘They’ are the ones that ‘we’ need to bring on board and engage with.

With more organisations and people now under the statutory obligation of the Prevent duty and with a revised Counter-terrorism strategy  (CONTEST) due to be published imminently there is an urgency in clarifying the target of the duty particularly for Prevent practitioners – including the police.   The focus on ‘the Muslim community’ is particularly unreal, as there is more diversity within Muslims than across religions or ethnicities. If one instead starts talking of ‘Muslim communities’ then the implication is of different groups of Sunni, Shia, Salafi, Wahhabi or groups of different heritage and origin, which compounds the ghettoization. Government does not go out to the Christian community, still less the atheist community – and assigning broad labels shows the danger of using categories of religion or ethnicity to determine mythical ‘membership’ of some group.  Yet in some ways it is understandable, as Muslim organisations will themselves demand responses or claim discrimination against Muslims as groupings in ways that others do not, and highlight their particularity.  It means for a difficult positioning of government and authorities to sound responsive yet not stereotype. 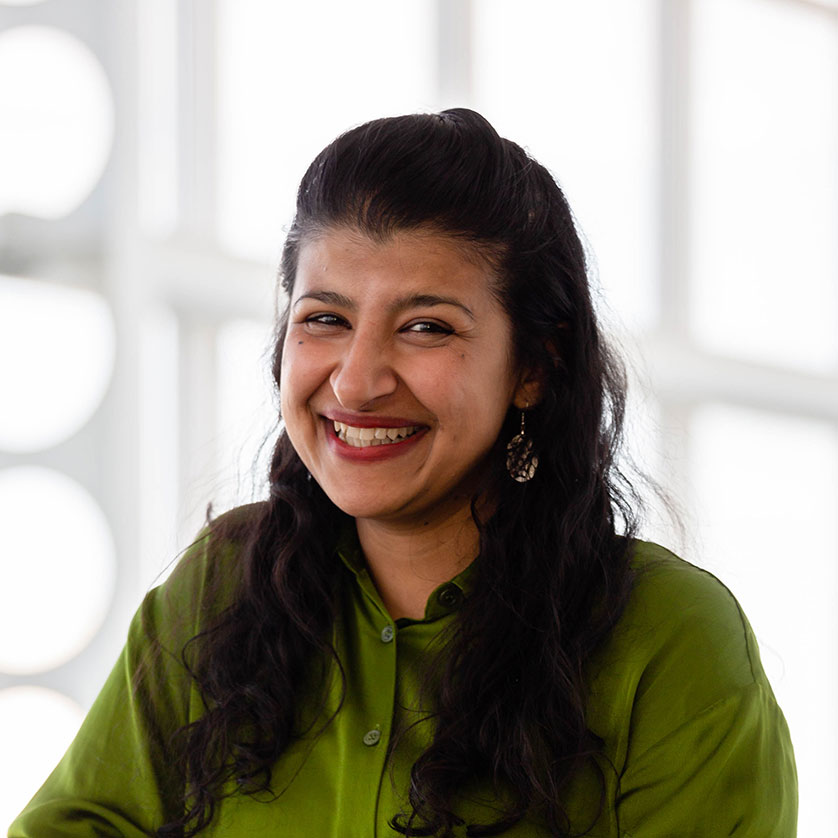 Zubeda is a founding director of ConnectFutures. She previously worked for over 15 years in the public sector as a senior member in a wide variety of local, national and pan-European policy-orientated projects on topics such as extremism, equalities and leadership innovation. She developed an operational accredited mentoring programme on behalf of statutory agencies and partners for individuals vulnerable to violent extremism during a two-year assignment with West Midlands Police Counter Terrorism Unit, and worked for Birmingham City Council delivering aspects of the Prevent strategy from 2007.

Is there a “white community”  we should engage with when talking far right extremism?

With the rise of far right extremism, there emerge particular issues in attempting to mobilise the community to ‘mount a challenge’.  Which community should be engaged with?  Does one target leaders of the EDL, Britain First, National Action?  Proscribed groups? Tommy Robinson?  Generation Identity?   Or anti-fascist groups who mount counter-demonstrations? Crudely put, would it be some choice of the “white communities?” The Prevent strategy is silent on this and this could be perceived to problematic when we talk about local engagement.  The community seems only to be engaged with when it comes to Islamist extremism, when so–called or self-styled community leaders can be identified and brought together for ‘dialogue’. But do we need honesty about who is not to be talked to or engaged with, and the criteria for exclusion or bypassing?  Presumably the criminal community is not high on the list.  The interest in preventing extremism is where the more challenging conversations are occurring, who mediates comments and averts slanging matches.

In work with schools, it is perhaps easier to identify the community, as this mostly represents the parents, family and the catchment area.  Through the students, the local community can in theory be educated around a range of issues.  One example is the work of UNICEF Rights Respecting Schools, where every child, teacher, parent, governor and member of the support staff knows and works within the Convention of the Rights of the Child.  A striking exemplar of their work was a primary school in London that mounted a project on female genital mutilation and took this out to families, aunties and grandparents in their community to raise awareness and challenge this practice.  Through active citizenship projects, students can attempt to shift attitudes around environment as well as relationships and use of violence.   In ConnectFutures work with schools we have been asking students who they would contact if they were worried about a friend who appeared to be at risk of radicalisation.  Interestingly, some would not tell the police, but they might tell parents, fellow students or a teacher.  There is still work to be done on the hugely difficult but important area of police-community engagement, in order to to build trust.

But elsewhere the term has become so huge as to be downgraded in any meaning.  All these can be blamed – or given spurious tasks in terms of what they ‘ought’ to do.  Ironically, in the Prevent and CVE spaces, we see the professionalisation of the space where more people talk about communities rather than their meaningful engagement with communities.  There can be a fear of actual engagement in case of criticism or inability to provide answers to real questions, so a preference for abstract entities to shoulder responsibility.

It would seem then that the term community should be embargoed in policy speak unless there is authenticity and clarity about the focus of communication.  It might work where the community has real boundaries and common concerns – as in the parents around a school.  It might work in strategies such as police community engagement where this does indicate a specific locality where police may have avenues to discover concerns and respond to them, and where the officers are a permanent presence rather than someone helicoptering in to run a focus group.  But it is dangerous when it is ‘imagined’, generalised and used to apportion false responsibility for what are wider or more complex problems.