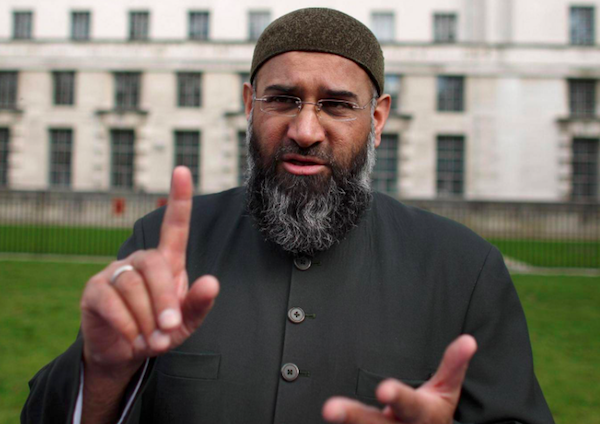 I’m a former counter terrorism (CT) police officer who worked to prevent individuals being drawn towards violent extremist ideologies.  The evolution of Anjem Choudary into the most infamous extremist  recruiter in the UK was one of the issues that played out whilst I worked in this field. The impunity with which he seemed to evade the law and simultaneously court media publicity made it all the more satisfying when he was finally convicted for inviting support for a proscribed organisation in 2016. Last Friday, Anjem Choudary was released from prison after two years having been convicted for urging support for, and pledging allegiance, to Islamic State (IS).

The public discussions have continued. Why was he released early? Is he still dangerous?  Is society safer if he’s in a prison rather than in the London neighbourhood and will he still be in a position to recruit more vulnerable people? These are just some of the questions being raised of the man described by the British prisons minister Rory Stewart MP as “genuinely dangerous.”

Some quick clarifications. He wasn’t released early due to good behaviour. He received a fixed term sentence of 5 years 6 months and was entitled to automatic release from prison having served just over 2 years which is a provision that applies to everyone.  He now has around 30 stringent restrictions placed  on him which limits access to associates, the internet and not being able to travel outside of the M25.  He has restrictions placed relating to internet use and mobile device ownership and he is banned from speaking to the media.  In these circumstances we should at least welcome the unprecedented controls that have been put in place. The fact is that his  imprisonment allows these conditions to be imposed – an option not available until he was convicted – and it shows a concerted effort by the UK authorities to address the problem and send a message to the wider public that his deeply flawed and cynical narrative will no longer be tolerated. 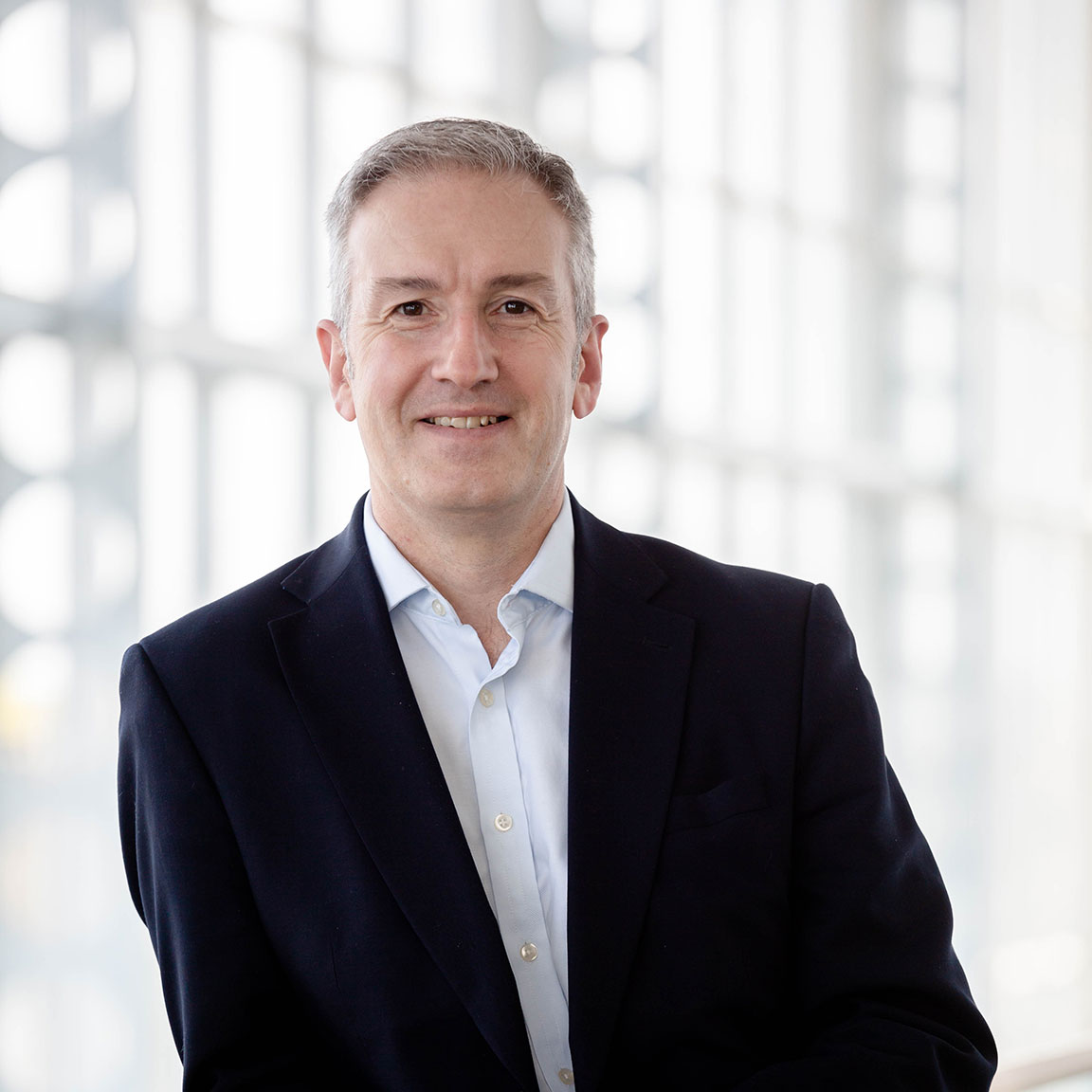 Richard Horton is a security professional specialising in counter terrorism and intelligence management.

Richard is a former senior police officer with West Midlands police with over 30 years experience working with a variety of partners to tackle complex social issues such as domestic violence, violent extremism, diversion of offenders and child sexual exploitation. He was part of the policing unit responsible for the development of a partner based Prevent strategy in Birmingham from 2008-2015.

Was he treated leniently by the judicial system ?

On the other hand, the sentence has again prompted questions about the ability of the justice system to deal with this dangerous individual.  Indeed one could argue the case has some parallels with the outcry when it was proposed that John Worboys, the taxi rapist who preyed on vulnerable women, was released. How can these notorious individuals be released to potentially continue their activities? If we believe in a system that seeks to rehabilitate we need to invest the time, effort and money to ensure that we maximise our chance to achieve that. Shouldn’t offenders only be released when there is evidence of that rehabilitation no matter what conditions are imposed on that release?  There are no reports to suggest that Choudary has come out a changed man and allegedly is someone who declined attending a prison de-radicalisation scheme.

His release comes at a potentially dangerous time in the UK. Reporting suggests that many supporters of Islamic State have returned to the UK, other extremists are also due to be released from the prison system and attacks from Islamist terrorists are on the increase. At the same time, we continue to see the rise of far-right movements seeking to exploit any opportunity to fuel hate. His freedom could prove the catalyst for both sides to make far more trouble. Choudary’s association with a number of individuals who have gone on to commit acts of terror is well documented, whilst the far-right feed off his polarising rhetoric to attract further support.

Of course, there will be those on both sides of the argument that will claim the measures are wrong because they are either too weak or too draconian. They will tell us that we should ‘throw away the key’ ‘deport him’ or alternatively that it is another Islamophobic measure from the UK government. Hopefully for the vast majority of our citizens the conditions will be seen as a proportionate and sensible response to a dangerous extremist in a country where the courts and indeed our judicial system decide punishment and not the politicians or vested interests – whilst acknowledging the need for a greater commitment to delivering a more comprehensive rehabilitation process.

Denying the oxygen of publicity

We need to develop a language that, instead of dismissive ridiculing, allows for engagement with ideas outside of our comfort zone. Our language should be inclusive and inquisitive and when discussing violence we should never assume one gender has a monopoly. As we explore concepts like violent extremism with young people, we need to be very careful not to recycle the gendered language we see across all media, instead questioning why it is there in the first place. What purpose are titles like ‘Jihadi Bride’ and ‘EDL Angel’ serving? Where are we seeing this language? How can we see past it? It starts with asking questions like these. Laughing at people we don’t understand is an age-old coping strategy but, more often than not, it does nothing to help solve the issue at hand. We need to employ the critical thinking strategies we encourage in our young people within educational settings. Doing this will prevent us denying agency in female actors, allowing more effective analysis of every agent’s journey to a violent extremist group.