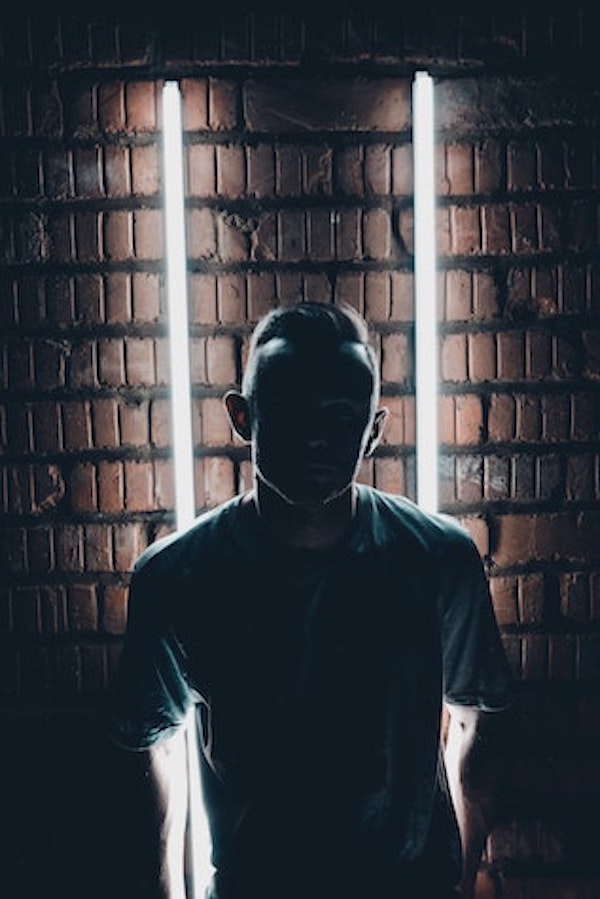 Drawing on ‘Lived Experience’ in mentoring those at risk.

What does a white far right youth have in common with a disaffected Muslim prisoner?  A recent account of a teenager (‘Jack’) who was steered away from extreme far right organisations through participation in the government’s Channel programme has some interesting parallels with another recent programme called ‘Way Out: Supporting Muslims in Prisons’ which I’ve recently evaluated (2018/not available in the public domain).  The latter aimed to work with Muslim prisoners who were experiencing tensions in prison and who were more likely to have their privileges reduced because of behaviour.  The model of the intervention was that of ‘lived experience’: the mentors working with the prisoners were both Muslim and had personal experience of being in jail.  These trained peer mentors, from inside and outside the prison, could relate to the prisoner in terms of their background and daily needs and could use their experience to give practical advice about education and employment as well as spiritual or psychological guidance about coping.

Initially, Jack would seem very different from such prisoners.  He was a member of up to 60 far right groups on Facebook and mixed with activists, organising transport for demonstrations and carrying out reconnaissance of police patrols. He had begun writing and sharing hundreds of racist posts online.  Apparently he might have continued if he had not been detected and if it had not been for a crucial turning point in the decision to give him one-to-one sessions with ‘Mark’, a mentor.  Mark had also had a tough upbringing, they spoke about their personal lives, joked about football. ‘’He was easy to speak to.  I didn’t feel like I was speaking to Prevent.  I just felt like I was speaking to a friend in the pub’.  But Mark gave him new ideas and suggested he researched what people like Tommy Robinson were saying. Mark then helped him get on a plastering course and found him a job.

This success is more than just empathy.  The Way Out evaluation revealed how the peer mentor’s own prison experience is central. In one prison it was felt by participants that mentors could relate to newer prisoners, as they had themselves been in prison a long time. So they could talk about the regime, the courses available, and how to utilize the time. If a prisoner was feeling down, he could call for them. ‘Young officers don’t understand, peer mentors can calm things down’. Older people can remind them of their religion, and that Islam is not a set of rules, but a way of life. One prisoner told of how an ex-offender mentor helped him transition to life outside:  If B. was not in my life, bigging me up, coming to the workplace, made my cv, helping with a house, job centre, library to look things up, then…He never said no, he would come on a Saturday…..I wanted something from prison, did some courses… I wanted to go to counselling, but he was there, came to my lessons….I am not angry any more. I walk away from the situation…B. taught me’. 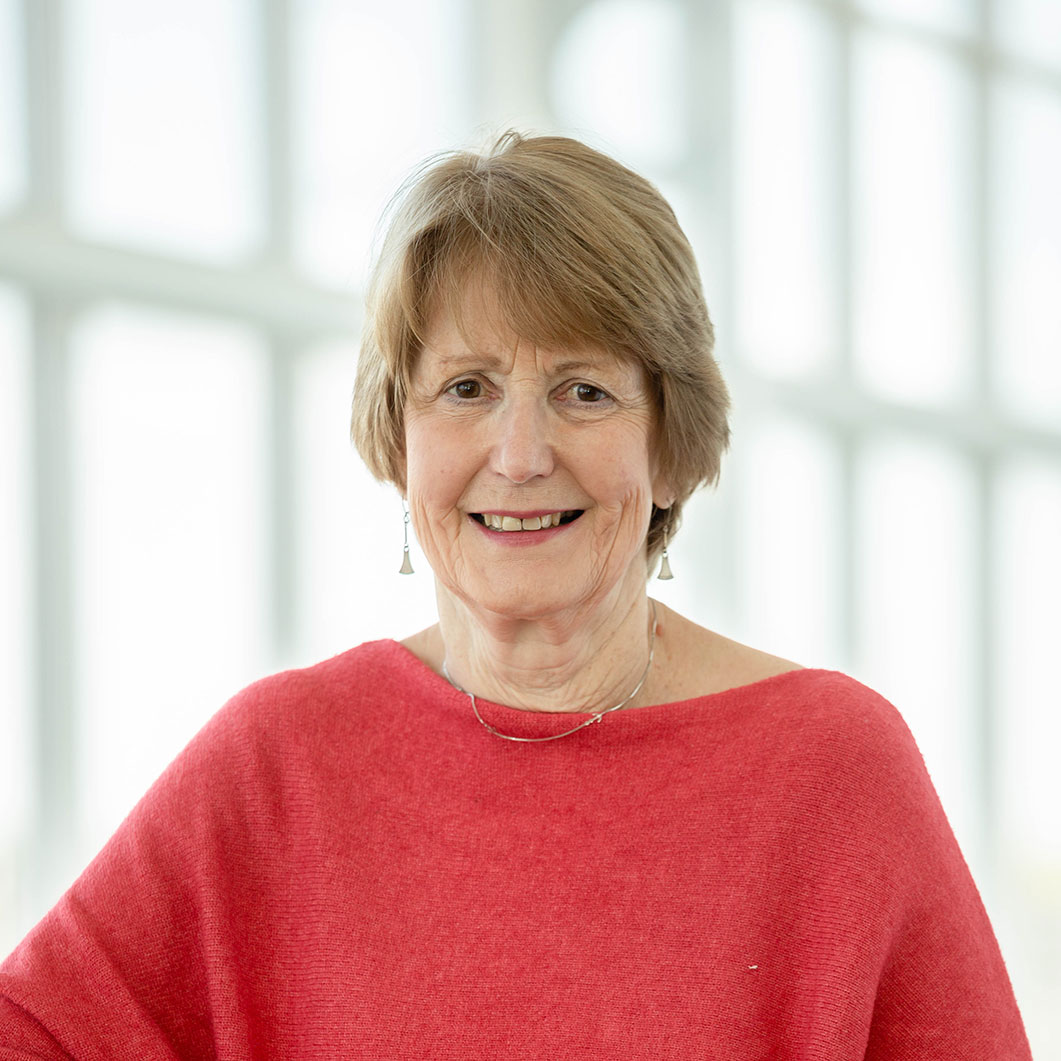 The key seems to be trust and recognition.  Someone who has had a tough time, someone who has learned how to cope with anger, stress and even boredom, someone who has experienced the end of hope, can recognise what a client is going through.  In return a client can trust what a mentor says about how to change – whether changing views, attitudes or angry knee-jerk reactions – when that mentor has made similar changes in their own lives.  This is not to claim that a simple been there, done that, got the T-Shirt is enough. Whether mentoring against extremism or mentoring for personal survival, training is necessary.  Lived experience cannot guarantee a relationship can instantly be built, and trust assured. A mentor has to deal with day to day fluctuations in attitude, or unforeseen events which propel a client in a different direction.  They have to deal with pressures from outside, with questions of confidentiality and what to do with particular sorts of unwelcome information.  One cannot assume that a particular sort of experience assures a match:  our evaluation of the Way Out project found most Muslim prisoners appreciated having a Muslim mentor, but that the key aspect was not the spiritual guidance (which they could get from an imam), but the practical help to rebuild their lives – how to write a cv, how to apply for jobs and housing – and for some older prisoners, how to use an Oyster card or even a cell phone.

It is nice to have good news about Prevent for once.  Often the lived experience of Prevent itself is recounted as negative.  But we can learn about successes and failures in strategies such as mentoring and continue to develop the training which we know can ensure that a skilled mentor can turn some people’s lives around.

About the Way Out Project: In three prisons – Wealstun, High Down and Brixton – the project aimed to explore the value of giving tailored support by a TTG (Through The Gate) resettlement worker and by Peer Advisors (trained prisoners supporting their peers) to test the hypothesis that offering credible support specifically for/recognizing issues impacting on Muslim prisoners (to mirror more general TTG provision) would reduce friction in prison, and that prisoners who are confident they will be helped on release will cooperate with the prison regime and therefore are less likely to be sanctioned.