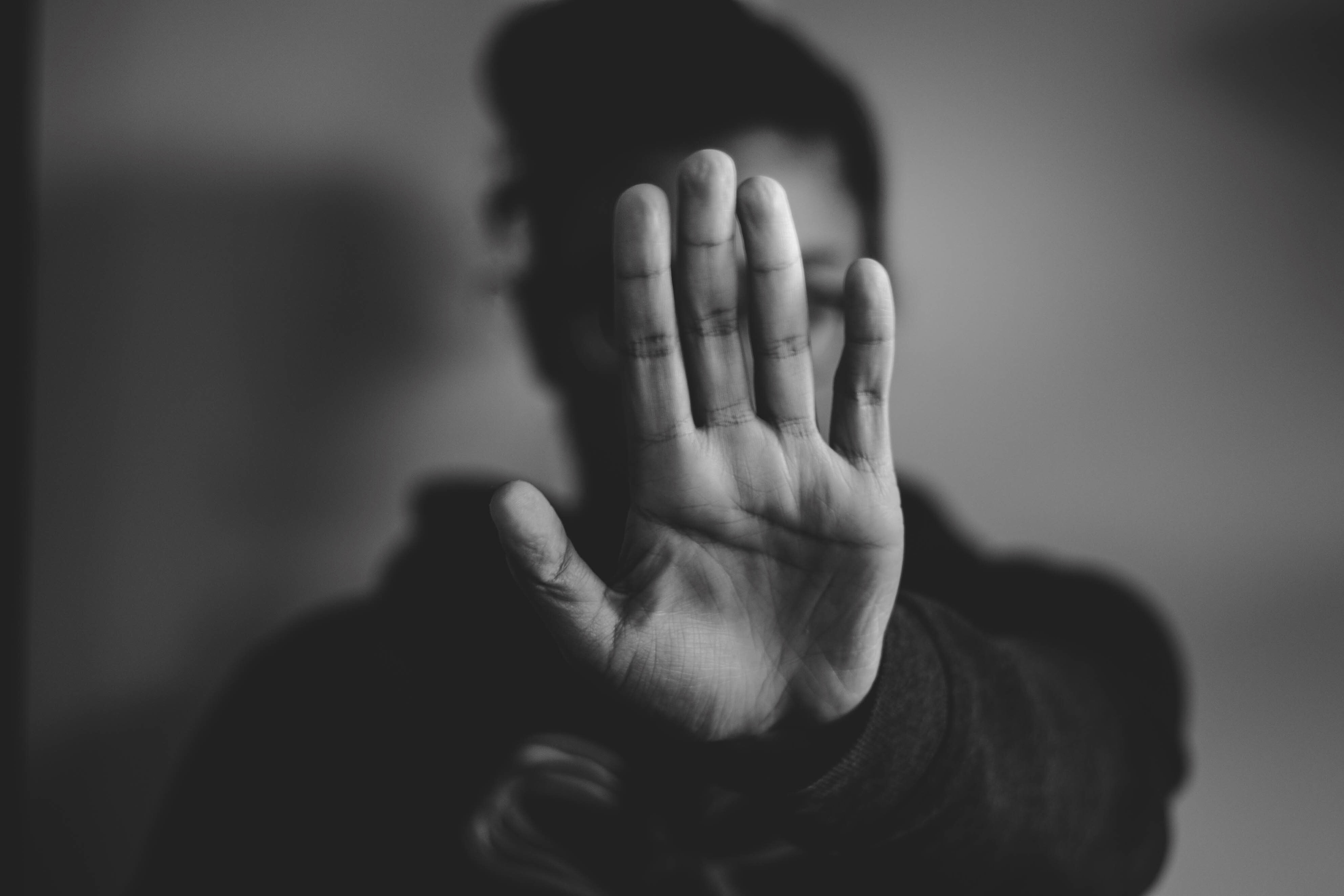 Figen Murray: Refusing to be a Victim of Terrorism

Refusing to be a Victim of Terrorism by Professor Lynn Davies

On 22 May 2017 a shrapnel laden homemade bomb was detonated at the Manchester Arena concert, killing 22 people and injuring more than 500 – with those killed including children as young as 8.  The bomber also died.

Everyone will take their own messages from the short film of Figen Murray, the mother of Martyn Hett, 29, one of those killed in the bombing.  The standouts for me were three.  First was Figen’s portrayal of the bomber as a ‘little fish’, as a ‘foolish boy’.  Her description of Salman Abedi, 22, was able to diminish him, telling of how he must have walked over the bridge ‘with his little rucksack’, thinking he was doing the right thing.   Here is a crucial antidote to images of the on the ground perpetrators of terrorist acts as massive gross evil psychopaths.  We know from work on grooming that a key strategy is ‘bigging’ people up.  As I write, there is a report of boys being abused by a football coach.  ‘He would make you feel like you stood out, like you were different, like you were special’.   It’s exactly the same with extremist grooming.  Someone will not just have groomed Salman Abedi, but made him feel hugely important in the ISIS enterprise. All cults do this, promising to recast someone as a hero.  But Figen’s classic and perceptive putdown is redolent of the anti-hero, showing how he was merely the pawn in someone else’s bigger game.   Salman Abedi was effectively cut down to size.  In counter-extremism work, the lesson here is to concentrate less on ideology and more on warning young people about those manipulators and apparent authority or power figures who seek to big them up.

The second striking thing was of Figen’s refusal to be a victim.   That would not bring Martyn back.   If she were a victim, the terrorists would win, and she was ‘not giving them that’.    Figen is a strong role model:  she wanted her other children to have a ‘reasonably balanced’ view. ‘I don’t want them to feel they have to hate the world because of what happened’.  Like many others, I was saddened by the fact that she was attacked on the internet by far right trolls for not appearing to grieve enough, for saying that she could ‘forgive’ the little kid.  Violent groups expect and capitalize on violent responses:  despair, anger, hatred.  Figen said she was not even ‘cross’ with the bomber.  This infuriates people who expect revenge.  Figen was of course devastated, but she grieved in private. A recurrent theme in her narrative was making choices.    ‘I choose to stay strong for my family’….., ‘I choose to speak out’…..I choose not to disintegrate…. ‘I choose to continue [Martyn’s] legacy of positivity’.  She acknowledges that it was a day when her life changed forever, but that did not narrow her down to a singular identity, as a victim.

Finally was the message of inclusivity and talking.  Elsewhere we learn that Figen challenged Trump about his sharing of posts by the far right anti-Islam Britain First, urging him to stop this hate campaign and stop spreading racist material.   Instead Figen argues for bringing different factions together, not splintering Muslims, not segregating people, but sitting talking together to solve problems.  But of course everyone did come together after Manchester, across all faiths and none.  Presumably the ISIS leadership saw Manchester as a propaganda success, but I’m never sure how.  Why would they want people to hate Muslims?  Crucially, would they want to be forgiven for a terror attack?  Presumably not:  they want to divide, to foster hatred and to generate fear.  Being forgiven makes you ordinary again, understandable, manageable.  I start to think about the opposite to forgiveness – condemnation?  resentment? punishment?  But to forgive is powerful.  I can say ‘I forgive’ but I cannot say ‘I punish’, because I do not have the means.  And being shown up as fragile, even child-like, is much more potent than demonizing.

Finally, Figen was asked about what she would say to Salman Abedi.  She thought long about this, admitting it was a difficult one. The silence followed by her response reflected the unease of any communication to the person responsible for murdering her son.  In the end hers was a deceptively simple message:  ‘ I would say, probably, don’t do it.  Think carefully about what you do because the fallout from your actions is life-changing for those who are left behind’.   We might all have talked to Salman Abedi in different ways, but talk is all we have.  Only a few extremists are radicalized purely on the internet; mostly it’s a relationship that’s built up.   I take from Figen that those of us in education, communities and elsewhere have to go on stressing the need for multiple avenues for talk, thinking, inclusion, dialogue, debate and forever ‘speaking out’.

Thank you Figen for your composed but so powerful testimony.