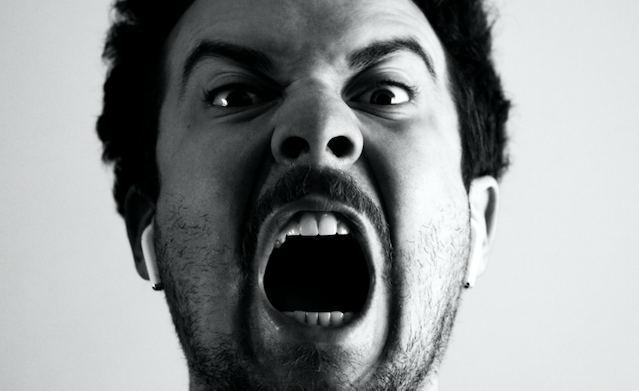 The Far-Right – legitimate agitators or extremists? A UK perspective

The horrific killing of George Floyd in America sparked a series of protests around the world with one overarching message: black lives matter. In the UK, a statue in Bristol of 17th Century merchant and slave trader Edward Colston was toppled and dumped in the river, while the protests in London led to speculation that even Winston Churchill’s iconic Whitehall figure would also fall.

Incensed by these threats, counter-protests descended upon the capital to protect Churchill’s statue, leading to media reports of a ‘far-right pushback’ against Black Lives Matter. While it’s certainly true that there were far-right elements within these counter demonstrations, we must be cautious not to label all of the protestors as ‘extremist’. Right-wing extremism and terrorism are very specific phenomena which fall within the remit of the UK’s counter-terrorism policies.

It will come as no surprise that much of the UK’s counter terrorism apparatus is focused on Islamist-inspired terrorism; of the 43,000 ‘subjects of interest’ (i.e. those believed to present a risk to our safety), the overwhelming majority relate to Daesh or al-Qaida. It would be dishonest to pretend otherwise But equally, it would be foolish to ignore the threat from right wing terrorism. While it currently lacks the ubiquity of Islamist terrorism, in a febrile era of identity politics and growing culture wars, it has becoming the fastest growing terrorism threat in the UK.

And here is where I urge caution. The term ‘far-right’ is used with a cavalier attitude that casts anyone who is not politically Left-leaning as a ‘bad person’. If everyone we disagree with is ‘far-right’ then the phrase becomes meaningless, it blurs our attempts to define and resolve the very real risks of radicalisation and we increase the likelihood of making the problem of far-right extremism worse. Much worse. It is therefore important to have clear definitions of the different strands of the right-wing terrorism threat and the narratives that underpin them.

Based on a recent history of the UK’s radicalisation cases, there are clearer definitions which can be broken down into three distinct, yet inter-connected strands: Cultural Nationalists, White Nationalists and White Supremacists. A right-wing terrorist will engage in violence motivated by these ideological positions: 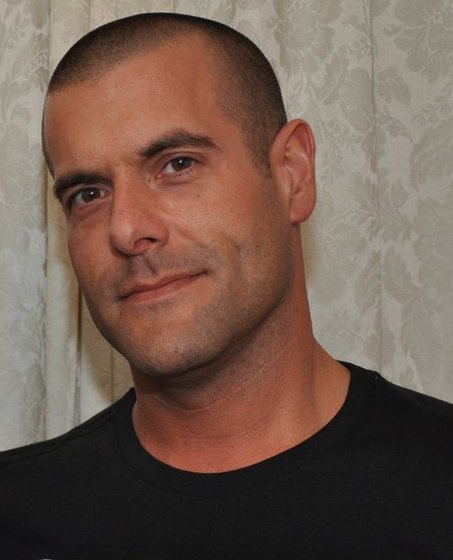 Will has been a practitioner in Prevent (CVE) for 12 years. He has worked in both policing and policy within the Prevent strand of the UK’s counter terrorism strategy, CONTEST. He has been rooted in grassroots communities throughout this time, giving him an acute understanding of the challenges, they face in relation to polarisation, radicalisation and extremism.

Will has been a consultant for the Office for Security and Cooperation in Europe (OSCE) and is a member of the EU-funded Radicalisation Awareness Network (RAN) Europe.

He is a Fellow at the Centre for the Analysis of the Radical Right (CARR) and is currently employed as a Regional Prevent Strategy Coordinator in Leicester.

They believe that mass migration into Europe and a lack of integration by particular ethnic groups is threatening ‘Western Culture’. They focus on the rejection of cultural practices, such as wearing the burka (or niqab), and in the UK this is most closely associated with anti-Islam organisations like the English Defence League (EDL) or Britain First. The Finsbury Park terrorist who attacked Muslim worshippers and caused the tragic death of Makram Ali had become an avid follower of the former EDL leader and demonstrated that right-wing terrorism was not just restricted to neo-Nazis. The dominant narratives underpinning cultural nationalism are anti-Islam, anti-Government and anti-immigration.

Building on these narratives, White Nationalists go further and incorporate a significance on ‘whiteness’ or the ‘white race’. Sometimes referred to as ethno-nationalists, they believe that mass migration from the ‘non-white’ world is an existential threat and advocate for a ‘white’ homeland, either through partition of existing countries, or by repatriation of ethnic minorities, by force if necessary. Groups such as Generation Identity or the now defunct Identitarian Movement UK peddle this conspiracy and frame it as The Great Replacement, a chilling trope for ‘white genocide’, which became the title of the manifesto penned by Brenton Tarrant before he murdered 51 Muslim worshippers in Christchurch, New Zealand.

White Supremacism (neo-Nazism) has historically been most likely to present a risk of terrorism because it explicitly glorifies violence as a means to an end, either by attacks on minority communities or ultimately through a Race War. It believes that the ‘White Race’ has certain physical and mental characteristics that are indisputable and make it superior to all others. The UK’s most high-profile neo-Nazi group of recent years is the banned organisation National Action. Anti-Semitism is most dominant in this brand of extremism, followed closely by the familiar narratives of anti-immigration, anti-Islam, anti-Government and of course the importance of the ‘white race’. While conspiracy theories feature prominently across all three ideological strands, conspiracies about non-white races and the decline of the West are central to white supremacism.

All three strands subscribe to a lesser or greater degree to the concept of ‘degeneracy’ – the notion that the West has lost its way and is suffering a moral collapse in which religion, the concept of family and pride in your country and ‘race’ – all seen as the foundations of Western culture – are being undermined.

Be specific about definitions: As a CVE practitioner of 12 years, I find it useful to have clear definitions of the ideological strands within far-right radicalisation but in my view, to reduce their influence and challenge their attempts to manipulate vulnerable people, policy makers and safeguarding practitioners should remember the following core principles.

Better understand motivations and grievances: Increasingly people are creating ‘pick n mix’ identities from the underlying right-wing extremist narratives, dependent on their own lived experiences. This means understanding a person’s individual motivations and grievances is far more pertinent and being able to identify combinations of these narratives will help us interpret if a problem is developing.

People can legitimately hold whatever personal views they wish. It is their right to hold them as much as it is other peoples’ right to disagree with them. Concerns of radicalisation should be raised when these views are used to endorse or encourage violence in pursuit of those ideological goals; then a referral for intervention would be appropriate.

Extend empathy and understanding to create an alternative space: Finally, extremist movements help people make sense of an unjust world, but through a prism of animosity and grievance. Ascribing arbitrary ‘far-right’ labels to people will only drive them further towards the clutches of such movements; when we offer empathy and understanding, we can help people build trust in alternative, pro-social networks. It’s important to understand why these extremist narratives have become fused to their identities. Only then can we resolve any underlying unmet needs and inhibit the process of radicalisation.