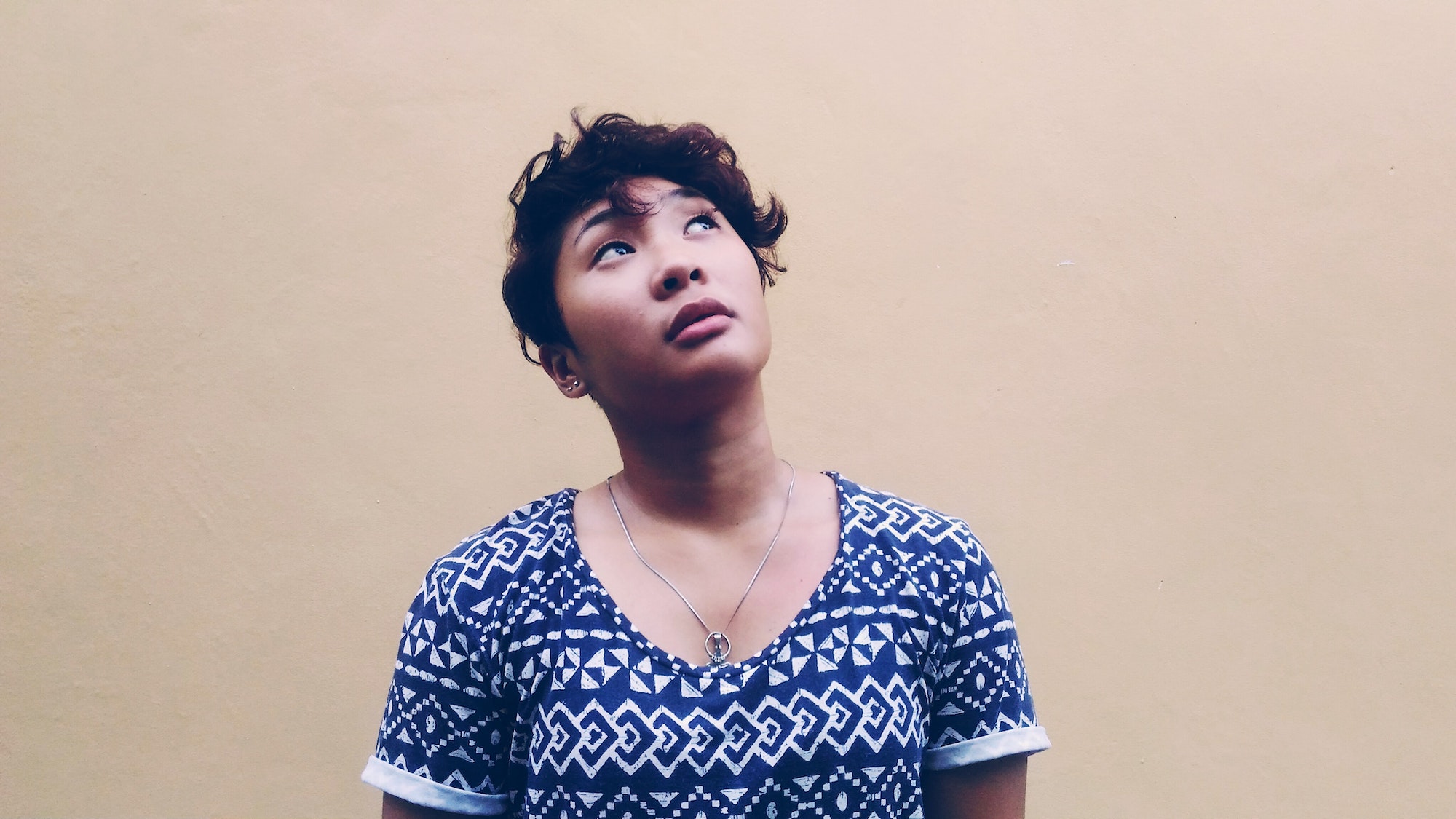 EDITED | Flawed Independence: Is there a logic behind the man appointed to head the Prevent review?

With a history of controversy and an almost total sclerosis of debate between its supporters and detractors, the Prevent strategy and associated policies and practices occupy a sensitive and politicised arena. This marks the government appointment of William Shawcross as Independent Reviewer of Prevent, as a particularly strange move or blunder, especially in the context of ongoing perceptions – and media reports – that referrals through the Channel mechanism are still over escalating cases.  Whether or not such reports are accurate, they impact negatively through an erosion of trust in the policy as a whole. What is going on?

The appointment, announced January 26th  2021, of William Shawcross as the Independent Reviewer of Prevent, has already attracted controversy after 17 human rights and community groups (Amnesty, Liberty, Runnymede Trust and others) announced a boycott of the Prevent review.  The response is anything but surprising. This was a man already known for overtly Islamophobic views.  In 2012, as a director of the right leaning  think tank the Henry Jackson Society he said: “Europe and Islam is one of the greatest, most terrifying problems of our future. I think all European countries have vastly, very quickly growing Islamic populations.”

Under his leadership at the Charity Commission, Shawcross was alleged to have unfairly targeted Muslim charities.  The further highly questionable stance he is famous for is the defence of torture:  he supported the Bush administration on Guantanamo and believed that Khalid Sheikh Mohammed, waterboarded more than 180 times, was not necessarily a victim of torture.  In his book Justice and the Enemy he defended this because the “enhanced interrogation technique” was “very likely” to produce valuable information.  People who mistakenly thought torture was torture were urged to adopt a more “nuanced” approach.

The previous incumbent, Lord Carlise, was stepped down in 2019 after a forced legal challenge by human rights groups regarding his strong support for Prevent and hence lack of objectivity.  Given this history, and given the documented bad press that Prevent already has around trust and transparency, and equally given the side-lining of clearly good candidates including Nazir Afzal OBE, how do we interpret this current appointment?  That the government is unfathomably uninformed?  That it actually agrees with Shawcross’s views?  That it doesn’t understand the need to work positively with all communities to understand perceptions of discrimination and mistrust under Prevent?  Is it that the government doesn’t want anyone too critical of Prevent – as in some quarters this is seen as a flagship policy, admired by (some) other countries?  It’s difficult to tell, and remains a mystery.  Most probably, because of the 2 year delay in even getting the review going, the government would prefer not to have Prevent reviewed at all.

Why the Shawcross blunder matters

The second point – for which this blog has been edited, is reference in the press (now retracted) to an alleged Prevent referral of a young child playing Fortnite. This is an example of many such reports that over the years have contributed to a sense of Prevent processes over-escalating cases and focussing negatively on Muslim communities. Many times these allegations have been rebutted behind the scenes, or in apologies that are not widely shared or known (even to engaged professionals such as myself).

While current official statistics on Prevent referrals show more right wing than Islamist referrals and adoptions, there is still a perception that only Muslim communities are targeted with over-zealous policing. The appointment of Shawcross therefore plays into fears that are already pervasive – an Independent Reviewer whose views of Muslims are already prejudiced does not build confidence or trust, but further compounds negative perceptions, experiences and non-engagement. I reiterate that the current problem is not the drive to prevent violent extremism, but, as always, how policy and practices are perceived and experienced. The answer is, as the counter-terrorism chief Neil Basu insists, not a boycott of the Prevent Review, but participation, by the whole spectrum of positions.  When things do go wrong, and they inevitably do – I would like to know how Shawcross would respond.  Would he see it as a bit like waterboarding, that you have to have some collateral damage, that it is actually good that people are hyper-vigilant? That we should fear each other? Time will tell.