IS THE UK STILL RACIST, AND WHAT HAVE WE DONE ABOUT IT?

A year ago, in the immediate aftermath of the murder of George Floyd, I wrote a blog entitled ‘Is the UK racist and if so, what do we do about it?’ It was a personal blog written from a place of frustration and pain, and with the hope of building greater understanding between people with different experiences of life in the UK. George Floyd’s murder ignited a global conversation and internal soul-searching about the current state of our world. Many of these conversations have continued, in the backdrop of a global pandemic and the havoc COVID-19 has wreaked on the fortitude of our economic, mental and social structures.

Therefore, I want to take some time to revisit the question I posed a year ago.

The ‘there’s no problem around racism’ crowd

Some people may still be in the crowd that says that there isn’t a problem; that people are too ‘sensitive’ or ‘politically correct’, that the problem is over in America and it’s not so bad in the UK and to suggest otherwise is demanding too much of a country where they are still after all, a minority. Over the past 12 months, we’ve seen black footballers regularly abused on social media, vitriol when Sainsbury’s decided to put a black familyat the centre of one of their three Christmas advertisements, and more recently, a drunk, white woman shouting racist abuse at a pub doorman.

Countless documentaries have exposed practices that deemed black children as ‘educationally subnormal’, and restricted progression for black UK talent in the arts, religious establishment and other professions. If in the light of all of this, you think there isn’t a problem, then you have set an embarrassingly low bar for what the United Kingdom could be. 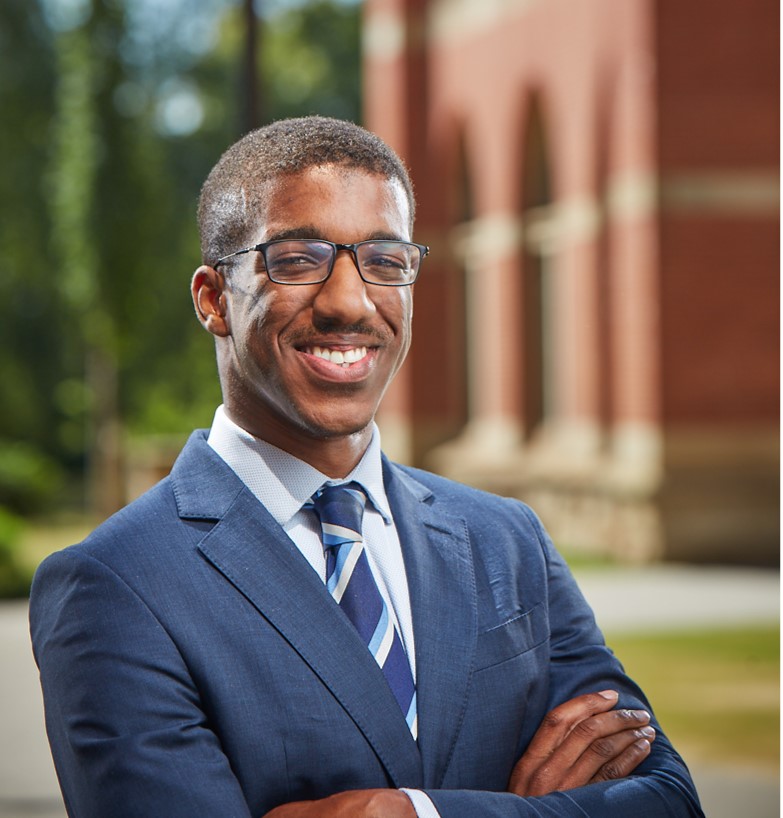 Then there are a significant number of people in the ‘maybe’ pile, who while sensing a problem, want to know more about the nature of the problem at hand and until they have this certainty, would be unwilling to call themselves allies. It is at this point that I openly confess my limitations. I am not an expert in this field and would suggest the writings of Professor Kehinde Andrews or the University of Birmingham’s Centre for Research in Race and Education  for anyone who wants an academic examination of the nature of racial injustice in the UK. However, my thoughts on the matter is that there are no easy answers to addressing the challenges created by individuals unconsciously (or consciously) going about their daily lives in systems that were designed to reproduce themselves and to make it difficult for outsiders to access. This is hierarchy and this is the nature of institutions. How this plays out in practice will vary depending on the organisations or individuals in question, which may place limitations on people based on their class, gender or sexual orientation, as well as, or in place of, their race.

If the largely discredited and so-called ‘Independent’ Commission on Race and Ethnic Disparities, wants to argue over the subtle nuances of whether this should be defined as ‘institutional racism’ or not, is for others to debate. As a practitioner, I have witnessed several occasions where someone’s ethnic background – and what that meant in terms of how that individual’s ability was perceived – led to the formation of additional barriers between them and their goals.

However, racism is complex and isn’t only something that only plagues white psyches. There is colourism(where some in their own community favour black or brown people with fairer skin complexions) and racism between and within ethnic minority groupings. Those looking for easy answers often see ‘BAME’ (black, Asian and minority ethnic) people as a homogenous group or on the other end of the spectrum, expect the ‘black excellence’ of Lewis Hamilton, Michaela Cole  or Marcus Rashford – or reported degeneracy e.g. Noel Clarke –  as being somehow representative of an entire race. In understanding racism, we must see it as a complex disease that has infected willing hosts, and its victims, for centuries, and that requires treatment and effort to cure.

The ‘what can I do to solve this’ crowd

This brings me onto the final group of respondents, who after reflecting on the messages of Black Lives Matter and the reality of racism in the world they see, have concluded that they want to be part of helping the United Kingdom become a more inclusive place. But where to start given the complexities I’ve just outlined?

There are no easy answers or quick fixes. Writing policy statements, sharing social media messages declaring anti-racist stances and drafting action plans is the easy bit, but what next?  In the past 12 months, many people have started looking around their boardrooms and classrooms and have had a sudden awakening that they should perhaps have done something about the fact that these groups were not representative of the communities that they are in or the people that they serve, and importantly, that this limits their effectiveness. Establishing student diversity groups or getting a brown or black female onto your board won’t solve the fundamental problem but it could be a start if this represents a commitment to embracing meaningful change centred around organisation commitments.

You see, these individuals improve effectiveness because for most people, their ethnicity is part of their experience of life. This experience affects their outlook, and their outlook affects their actions.  This outlook will be different to yours. People may say things you wouldn’t have said in ways that you wouldn’t have said it, and this will be uncomfortable for you. Your ability to truly embrace diversity of thought will be reliant on your ability to embrace this feeling of being uncomfortable, without being threatened, and to be committed to seeing life from the perspective of the ‘other’. This is why I’m proud that the senior leadership team of my employer, the University of Birmingham, have signed up to be reverse mentored by ethnic minority staff and students, as a means of seeing their institution through different eyes.

I’ve also been delighted to see the proactive response taken by many people in black and ethnic minority communities to ‘do things for ourselves’ rather than waiting on the government or employers to take up our cause. These initiatives (some of which were started before the events of last year, but which received greater prominence as a result) provide funding, training, practical projects and interventions to reverse the negative effects of racial injustice and provide environments for people from ethnic minority communities to thrive.

What can we do?

As this blog is focused on Black Lives Matter and the field of education in the UK, I will list a few initiatives that I consider to be of most relevance:

I’m sure there are many more initiatives than the ones listed above and would ask you to use the comments section to share those organisations who are doing important and necessary work in this field.

One year on and some things are changing, but there still are no easy answers.