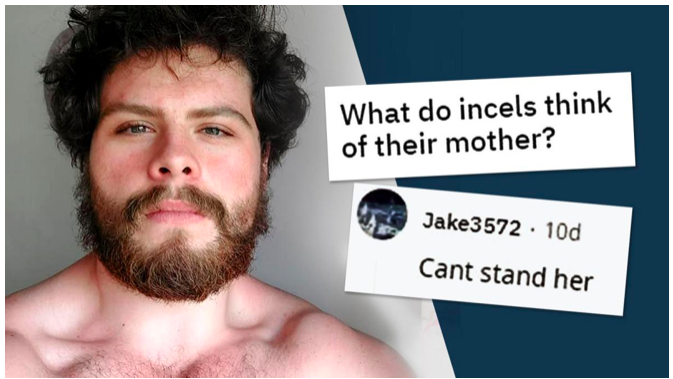 By Sami Meer BalochSeptember 29, 2021No Comments

On 12th of August 2021, the first mass shooting on British soil in over a decade took place in Plymouth, UK. Jake Davison shot and killed his own mother before killing a 3-year-old girl, her father and 3 others during his shooting spree. Davison was a self-proclaimed incel. Many British people were shocked, as “incels” as a movement have been associated with North America where incel terror related attacks have resulted in  40-61 deaths in the US and Canada . In essence, incel culture was seen as belonging “over there” and certainly not having a hold “over here.”

After this recent shooting, many adults on social media, including teachers, appeared alarmed-asking what and who incels were – when I knew that many young people like myself have been familiar with the daily language and associated misogyny for a few years on many forums and gaming channels, some of which I explore below.

For that reason, I’m keen to provide a personal insight into incel culture, my experience as a young person on the internet who has had the occasional regrettable teenage flirtation with the manosphere*, explore some of the problematic issues impacting young people, and some practical steps for adults and teachers moving forward.

The word ‘incel’ stands for involuntary celibate, in short it is someone (considered to be predominantly made up of white males aged 18-30) who hasn’t had s*x despite desiring to do so and places the blame for their continued v*rgini*y on women and often feminism. Specifically, incels blame their failure to have s*x on, but not limited to; women having supposedly higher standards and only chasing attractive muscly rich men (referred to as ‘chads’), society supposedly being rigged against men, biological determinism (some men are born ugly and will never have s*x) and other misogynistic and/or frequently anecdotal ideas. I have seen this with my own eyes on online forums like Reddit, Discord, 4Chan, Youtube, Telegram and other discussion sites. This is primarily where incel culture thrives, spreads, and radicalises those who are often deflated, depressed and down in life. 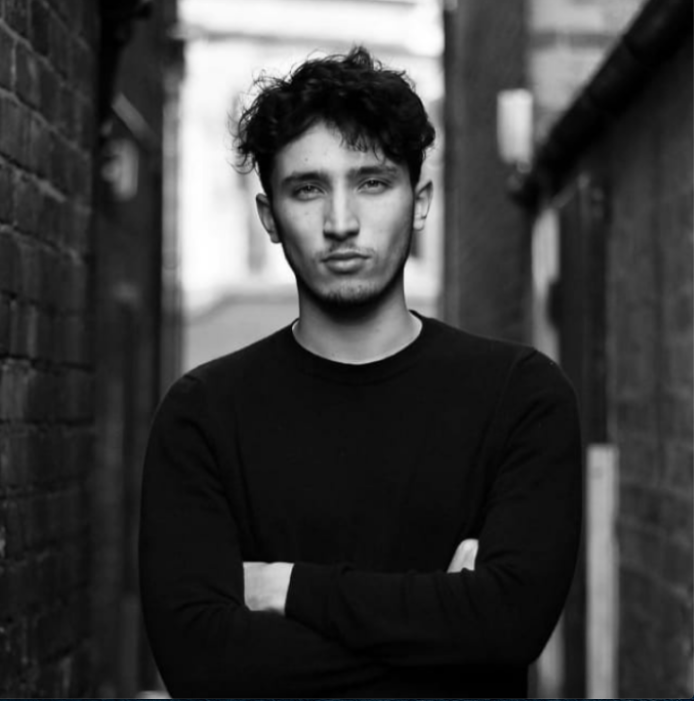 Sami is a Masters student at the University of Birmingham studying International Development, following his completion of a BA in Politics and Philosophy at the University of Liverpool. He has worked on a number of projects with organisations such as the NHS, KPMG as well as programmes designed by ConnectFutures focusing on effective messaging of complex subjects to young people. Sami has written for the Guardian newspaper on his family’s political history and standing up for what you believe in.

The manosphere is a collection of websites, blogs, videos, online forums, and communities promoting masculinity, male issues and often ideas that are either misogynistic or strongly oppose feminism. Incels are part of this labelled collection of groups. First, I would like to make the unpopular point that some content creators within this realm are unproblematic and educational. There are some PUA (pick up artist) channels who aim to teach men how to talk to and flirt with women, and these channels helped me understand how to be more charismatic and less shy, shaping me as a person growing up. Equally, many men’s rights issues, groups, and discussions within the ‘manosphere’ can be educational and discuss the mistreatment and experience of many men globally.

This is not however the case for most members of the manosphere. Groups such as MGTOW (Men Going Their Own Way), incel groups, black pill, and large parts of the men’s rights and PUA communities are overt in their extreme misogyny. For example, a study from 2019 found that out of the millions of posts analysed, 23.17% of the posts from MGTOW were misogynistic and from “Braincels” (an incel forum now banned) 41.37% of users were considered misogynistic through a computer analysis. These communities thus remain hateful, discriminatory, and dangerous.

It’s easy to get sucked into these forums as a young person, especially if you are lacking confidence and romantic/s*xual experiences with women. The way these forums work is that they make young vulnerable men feel victimised, like any other extremist movement, they say ‘hey, you are the victim here!’ They identify a common enemy and suggest that they are the cause of your problems, in this case, women. Finally, they bounce their anecdotes and experiences off each other in online discussion forums which turn into echo chambers, reinforcing each other’s extreme views. This is why some young men become attracted to the online incel subculture, as like all of us, we have desires, and when we can’t fulfil those desires, we become frustrated, depressed and search for someone to take out our anger and frustrations on. An external reason as to why you aren’t getting what you want.

Image: A post on Reddit by the Plymouth gunman Jake Davison a few months before his attack.

At the most extreme end of incel forums, violent acts against primarily women are encouraged and praised. Take Alek Minassian for example, who just before killing 10 people, praised a fellow incel Elliot Rodger who killed 7 people (see image below)

This is a reason why the incel movement and their ideas ought to be better understood; the way they radicalise young men in the same way other extremist groups do, and where the consequences of radicalisation can be fatal. I’ve witnessed first-hand thousands upon thousands of discussions encouraging brutal violence against women simply because they are not giving men ‘the s*x they deserve’, it’s evidently a threat that isn’t take seriously enough. 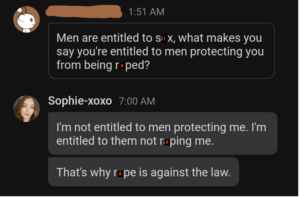 What key steps can teachers/professionals/members of the community do to prevent incel ideology?

Incels are often normal people, whose failure with women has led them to be radicalised by extreme misogynistic ideas online. The nature of their grievances must be understood before we explore with them the idea that misogyny is not the solution to their problems. The important thing is not to invalidate any human being’s individual struggles. Instead, it is crucial that we listen those who believe in incel ideas and help them assess their individual situations and why they believe in what they believe in.

Therefore, here are some useful steps:

After reading this blog, I hope you have more of an idea of what incels are, the similar internet cultures that make up the manosphere and how to react if you think people, you know or care about are being radicalised by this type of ideological thinking. Remember, everyone has grievances, struggles, and hard times at some point in their lives. This is where they are at their most vulnerable, and thus the best time for extremist groups to radicalise them. While this can never excuse any misogynistic terrorism or thinking, we must treat people with understanding and respect, this way there is a much better chance they will listen to what you are saying. Anyone can be radicalised by extreme thinking, and so I hope the information and steps provided can help you guide others away from extremism and toward treating each other as individuals.